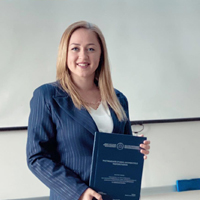 Professor of German Language
At the age of 18, after high school graduation, Arijeta applied to State University of Tetovo to study German Language and Literature. In 2012, during the first year of her studies, she discovered the Exchange program Mevlana, which allowed her to study for one year in the province Edirne of Turkey. This was an excellent opportunity for her to gain professional experience in her life. After one year of successfully completing her exams in Turkey, she returned and started to work in the Call-Center 'Elite' in her city Kumanovo. She became very fast the title Manager and also led the employee training. After a few months, in October 2014, she started to work at the private school of languages 'English for Life' as a german teacher. Arijeta was only in her third year of studies, but the students trusted her and the number of the interested to learn german rose fast. In January 2015, she decided to terminate her job as a manager and focus on entirely in German teaching. In the year 2016 she graduated with the average grade of 10.0. 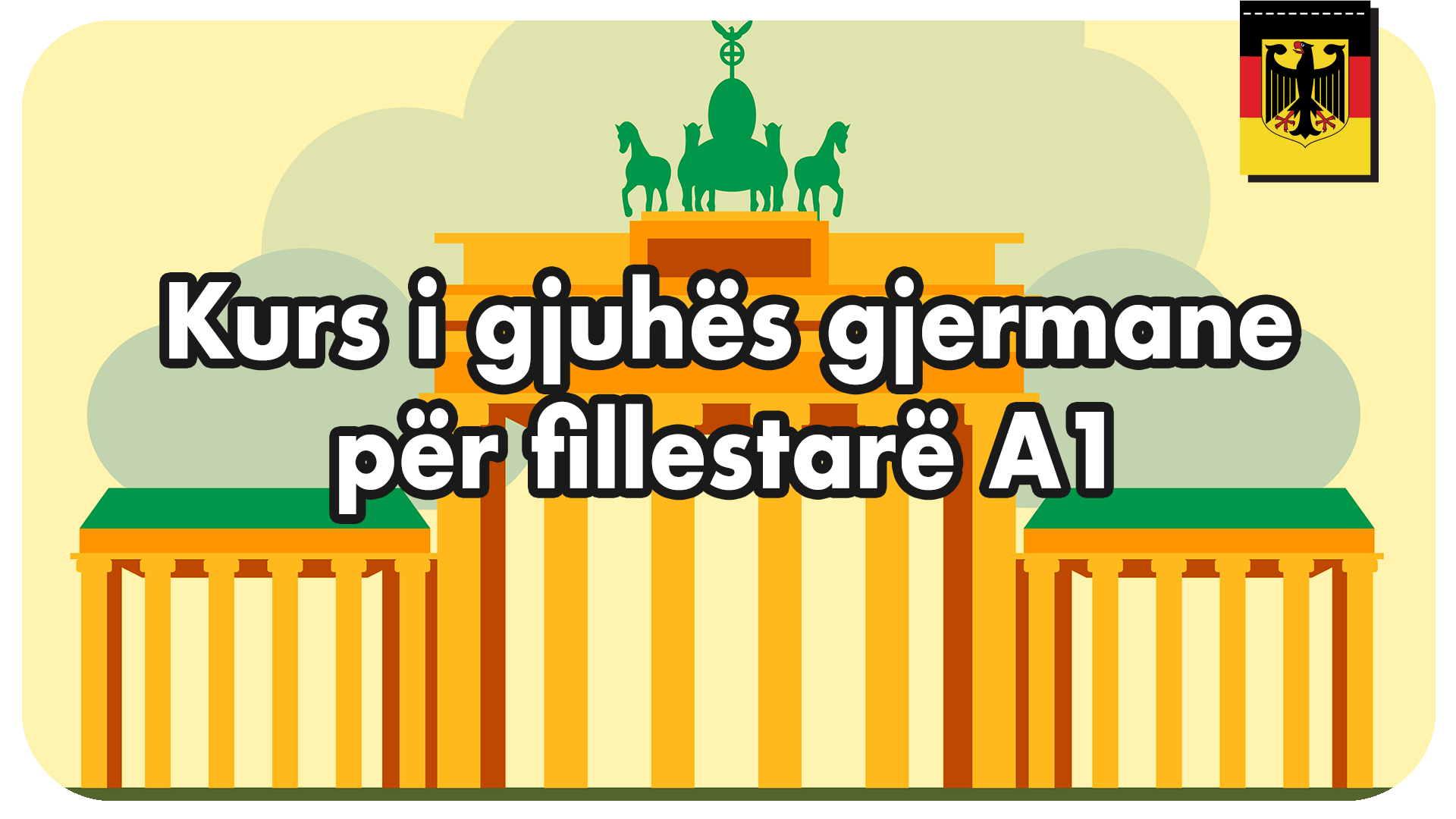 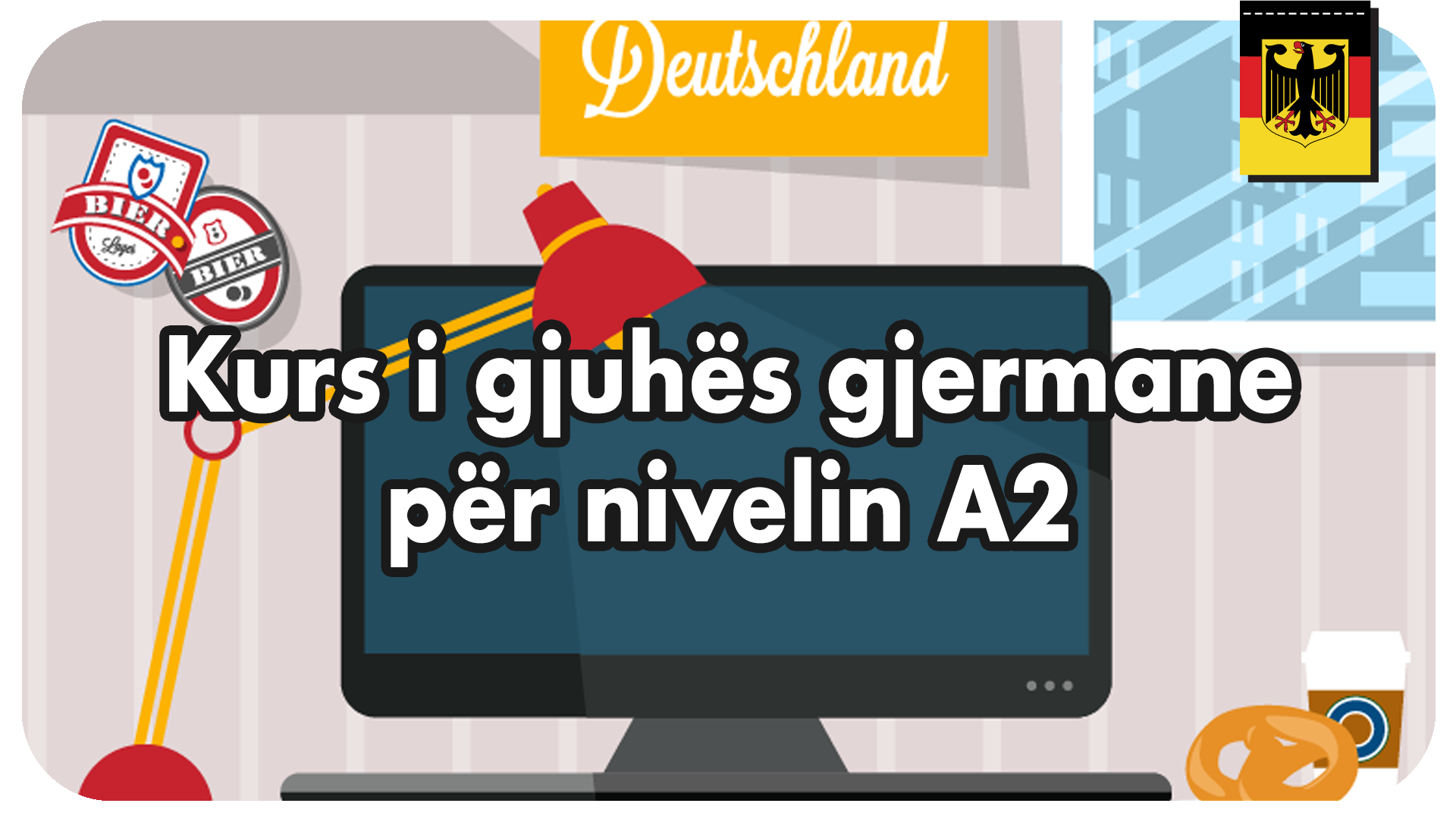 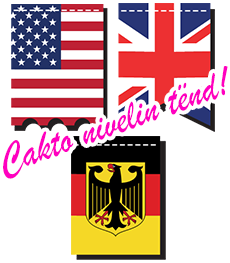